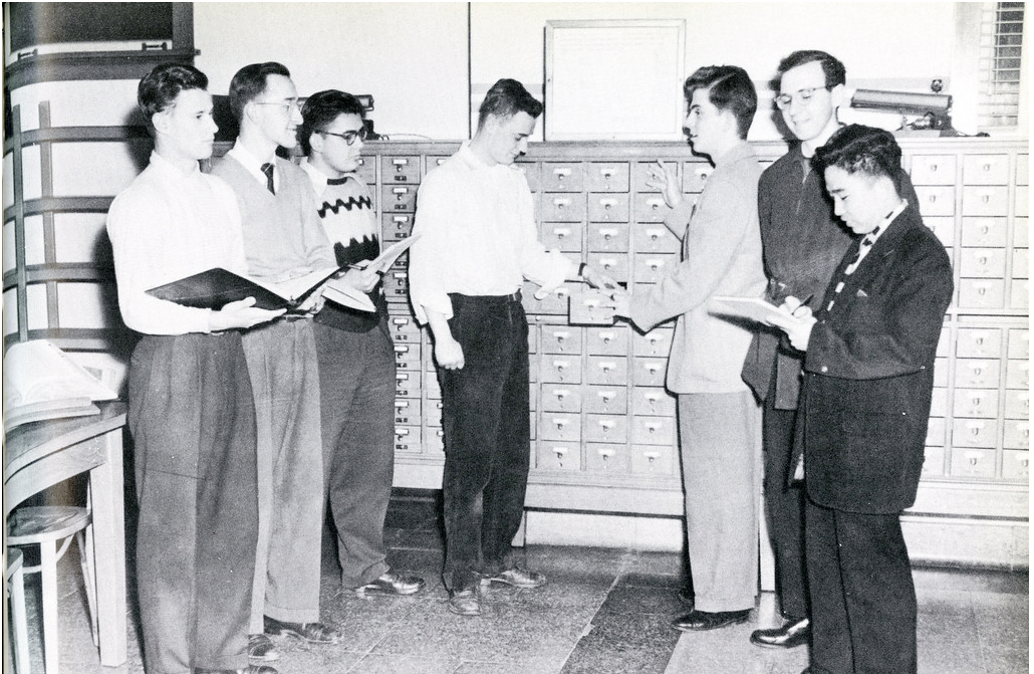 Ostensibly, legal citations are important for two reasons. First, citations identify the document or other source material to which the writer is referring, ideally making it easy for the reader to locate the source material for further review.[3]Second, citations help the reader distinguish between new and unique ideas, and those borrowing from the ideas of others. The two most often used systems of citation in the United States are The Bluebook and the ALWD Guide to Legal Citation[4], however The Bluebook is taught at most US law schools and employed by most federal courts.[5]

Unfortunately, in contrast to haircare, the rules of the Bluebook are anything but simple and finite, and thousands of law students fritter away countless hours with their noses buried deep within its pages. Ilya Somin, Professor of Law at George Mason University School of Law, agrees The Bluebook is a waste of time and effort, arguing:

Every year, law review editors across the country spend thousands of man-hours editing articles to make sure that they conform to the Blue Book rules, taking Blue Book tests, and engaging in other Blue Book-related activities…. This time could easily be spent in more productive ways, such as studying, research, clinical work, or even working on your tan at the beach.[6]

I don’t tan. I fry like the Colonel’s chicken, but I was required to take a citation exam based on The Bluebook to earn a position on Syracuse University’s Journal of Science and Technology. Though my experience on the journal has been fantastic, the exam was too long and entirely unnecessary, and I’m certain my performance almost no impact on my acceptance to the journal. And, I’m not the only student who feels this way.[7]

In his article, Beyond The Bluebook: Teaching First-year Law Students What They Need to Know About Legal Citation, Peter Nemerovski, Professor of Legal Writing at The University of North Carolina Law School, cites (pun unintended) several theories as to why The Bluebook remains central to legal education today. First, The Bluebook has been taught and used within the legal profession for nearly 100 years.[8][9] Second, uniformity in citations is important and a single standard helps drive uniformity.[10] Third, compliance with a standard is an indicator of quality and professionalism.[11] Fourth, the longevity of The Bluebook can be attributed to pride and greed.[12] And fifth, study of The Bluebook requires a process of reasoning analogous to the study of law.[13]

Vinny Gambini and Mona Lisa Vito would agree none of these arguments hold water. Regardless, each of these arguments is purely academic when considering the purpose of legal citations. A centuries old, highly complex, and debatably uniform system of citations provides no benefit toward the identification and location of source material when Google is a click away. Like the pyramids of Egypt, the Bluebook is both antiquated and excessive.[14] It’s no surprise noted jurist and former circuit court judge for the United States Court of Appeals for the Seventh Circuit called for The Bluebook to be burned.[15] Computerized search technology has rendered The Bloatbook entirely unnecessary.

An adaptation of Posner’s standard of citation was used for the references contained in this blog post.[16] Though Posner’s theories of economics are questionable, his alternative method of citation is exactly what the legal profession needs.

If you can’t find it Google it; I will be outside trying to catch a tan.