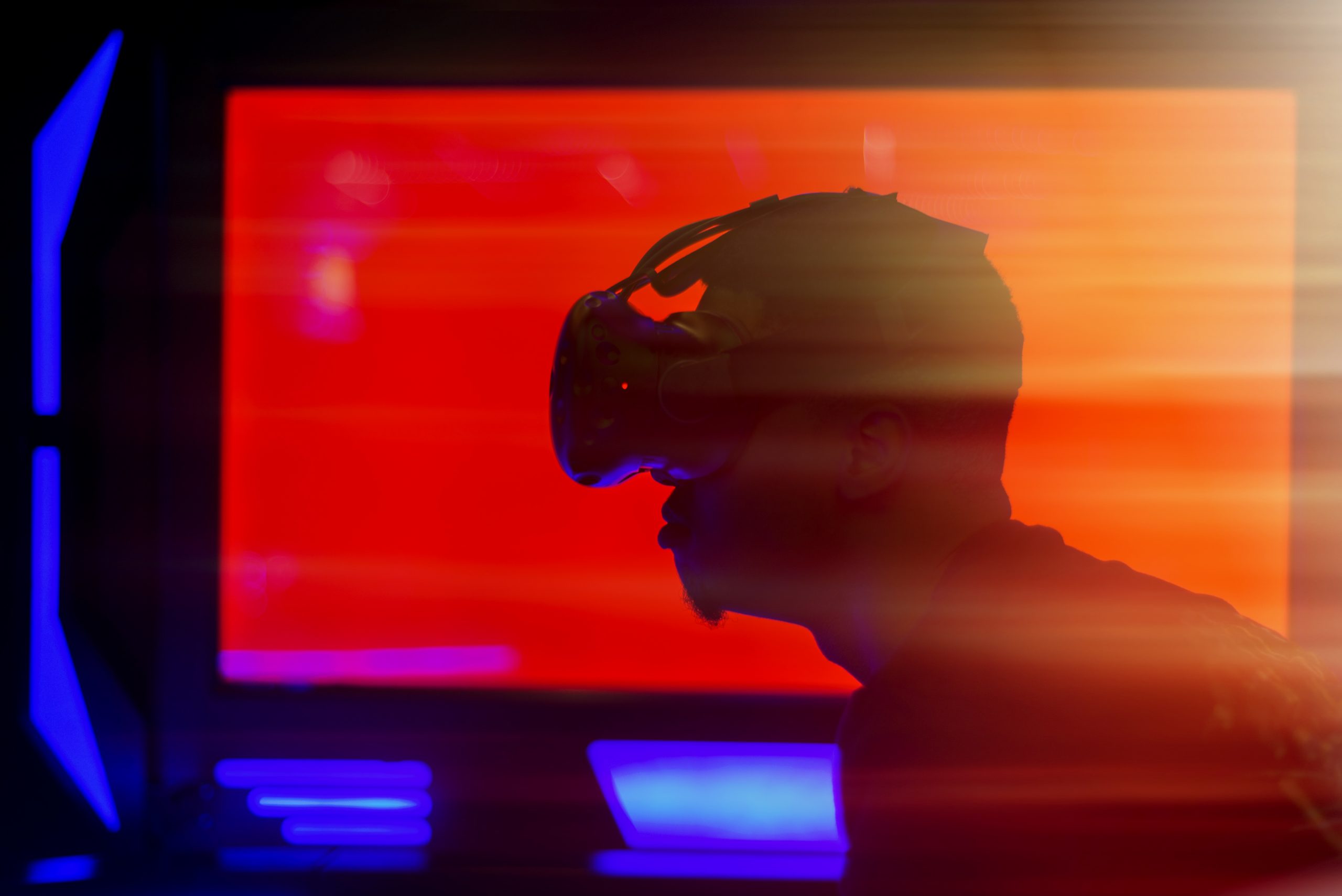 As it stands today, most people only associate augmented and virtual reality (AR/VR) technology with video game products like the Oculus Rift, the Playstation VR or the augmented reality game Pokemon Go. However, industry insiders are keen to utilize so-called “immersive technology” in all manner of new applications, such as the fields of medicine, education, and even the military. According to the “2020 Augmented and Virtual Reality Survey Report,” which surveyed 191 experts within the industry, we have only begun to scratch the surface of the functionality and applications of this technology. Most experts in the survey predict that AR/VR technology will become a mainstream product within the next two to five years.

There are still, however, several hurdles this burgeoning industry must overcome. As some technological limitations begin to shrink with the onset of 5G, experts are anticipating challenges in another setting: the legal field. The most readily apparent legal risks in the industry take the form of user privacy concerns, government regulation, and product liability.

As with most technology industries, user data protection is a foremost concern. One of the most promising aspects of augmented reality for large companies is the potential for advertising their brand in ways never before possible. Last year, Burger King utilized an augmented reality promotion where users could point their phone’s camera at a McDonald’s advertisement. The app would then overlay a “burning” effect and reveal a voucher for a free Whopper beneath the digitally razed McDonald’s advert. As marketing efforts like this become more widespread, so too does the public concern over potential data collecting. Imagine a future where AR apps not only entertain the user, but also collect information about their home, routines, and desires.

Several laws have already been passed to protect user privacy that will have ramifications in the AR/VR field. One such law is the California Consumer Privacy Act. This law, which became effective on January 1, 2020, gives Californians the right to request all data that large companies have collected on them, and even to have that data deleted upon request. As potentially invasive technologies continue to grow in popularity and ingenuity, it is likely that more states will need to update their privacy protection laws to keep up.

Another legal risk stems from the sensory deprivation that consumers experience while immersed in virtual reality. There have already been several instances of VR users dying as a result of injuries sustained while wearing a headset, such as a man in Moscow who passed away after falling onto a glass table while he was using VR. There have also been hundreds of accidents attributed to Pokemon Go, the most popular AR game to date. As the AR/VR industry continues to rise in ubiquity, it is likely that there will be an equally large uptick in AR/VR injuries, and subsequent lawsuits.

It is clear that virtual and augmented reality technology has not yet fully reached its true potential. Like the internet or the cell phone, this new technology could drastically change the way we communicate with one another. Like all new technology, it is hard to predict exactly how the dust will settle, but hopefully lawmakers can strike the correct balance between encouraging the growth of this new field while also protecting consumers.