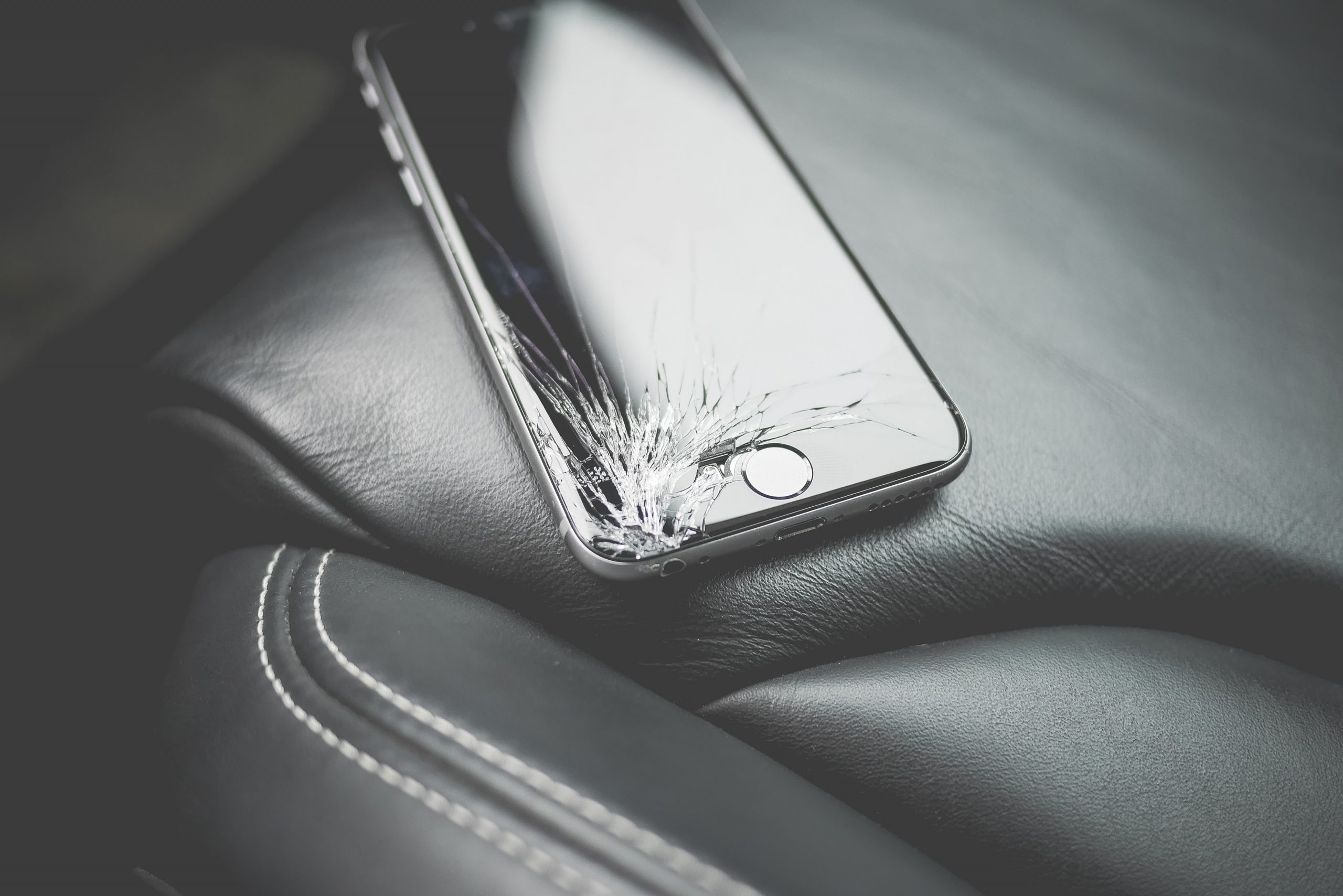 Picture this: You take your car to a dealership for engine maintenance. After a lengthy inspection, the mechanic tells you that your car needs a new radiator and gives you an estimation for two thousand dollars. Outraged, you leave the dealership and take your car to the local independent mechanic who can perform the same maintenance for a couple hundred dollars in the same amount of time. This is the right to repair movement and its been slowly gathering support for the past decade and on January 6th, a right to repair bill was introduced to the New York State legislature.[1]

Right to repair refers to a movement towards allowing consumers the ability to repair and modify products they own instead of relying on the company that originally sold it.[2] In other words, right to repair seeks to guarantee independent repair shops the right to repair your electronics using any means they deem necessary without fear or threat of litigation from the original manufacturers. While some manufacturers try to make it an issue of security and IP, right to repair is actually about the monopolization of the repair industry.

But how exactly did independent repair become a problem? After all, isn’t it your choice in how you want to fix your property? Not entirely. In the past, electronics were often produced with blueprints and schematics that allowed any user to be aware of how a device was made thus allowing independent repair shops, like Radio Shack, to flourish. Today, it has become far more common for major brands, like Apple, to implement restrictive practices for their products that limit independent repair people’s ability to diagnose and fix.[3] Some of these practices include threatening to void a warranty; requiring specialized tools, diagnostic equipment, data, or schematics not reasonably available to the public; or creating products that are deliberately designed to prevent an end user from fixing them. [4]

Manufacturers have long argued that maintaining monopoly control of their repair market can prevent bad consumer experiences and that preventing outside maintenance helps protect their brand.[5] They claim that ultimately, the manufacturer knows their product better than the consumer, and that any outside repair places the consumer at a greater risk.[6] In Nebraska, Apple lawyers have even tried claiming that expanding these consumer rights would turn the state into a “mecca” for hackers.[7]

Right to repair came to a boil in 2017 when John Deere required purchasers of farming equipment to sign a license agreement that forbid nearly all repair and modification.[8] Previously, farmers would send their tractors to a local John Deere dealership for diagnostics and repair. However, sending a 2-ton tractor to a dealership 100 miles away for minor fixes was just not feasible for most farmers.[9] Thus, some farmers began “hacking” their tractors with cracked software purchased on a black market in order to self diagnose and repair their own equipment.[10] John Deere responded by locking farmers accused of hacking out of their software, leaving farmers unable to use their equipment.[11] .

John Deere isn’t the only large manufacturer willing to show hostility towards the independent repairperson. Last year, Apple, a trillion dollar company, continued a legal pursuit against the owner of a small independent iPhone repair shop in Norway.[12] Apple sued Henrik Huseby, owner of PCKompaniet, for importing counterfeit iPhone 6 and 6S screens. However, according to Huseby, the screens he purchased were refurbished and never advertised as official Apple parts.[13] Huseby ultimately convinced the court that because the Apple logo was not visible on the screens, that they were not violating Apple’s trademark, and thus not liable for counterfeiting.

Movements like The Repair Association have sprung up to try and garner support for their cause and counter arguments proffered by manufacturers. The movement’s purpose is clear: “We have the right to repair everything we own.”[14] The Repair Association boasts more than 15 million “enthusiasts” engaged with the cause and over 400 companies registered.[15]

Right now, Democrat Kevin Thomas of the 6th Senate District has introduced Senate Bill S149 in the New York State legislature. This bill’s stated purpose is to “protect the rights of consumers to diagnose, service, maintain, and repair their motor vehicles, and for other purposes.”[16] While it has a long way to go in the State legislature, the introduction of the bill is a warm sign that New York State might expand consumer protection rights and embrace right to repair.

Technology is far from perfect. Technical and mechanical issues are par for the course in owning any sort of tech, whether it is a phone or a tractor. Ultimately, people deserve the right to choose how they want to repair their property. To deprive them of such is to deprive of the thing itself. New York State is taking a step in the right direction in forwarding a bill to protect consumers against monopolies.