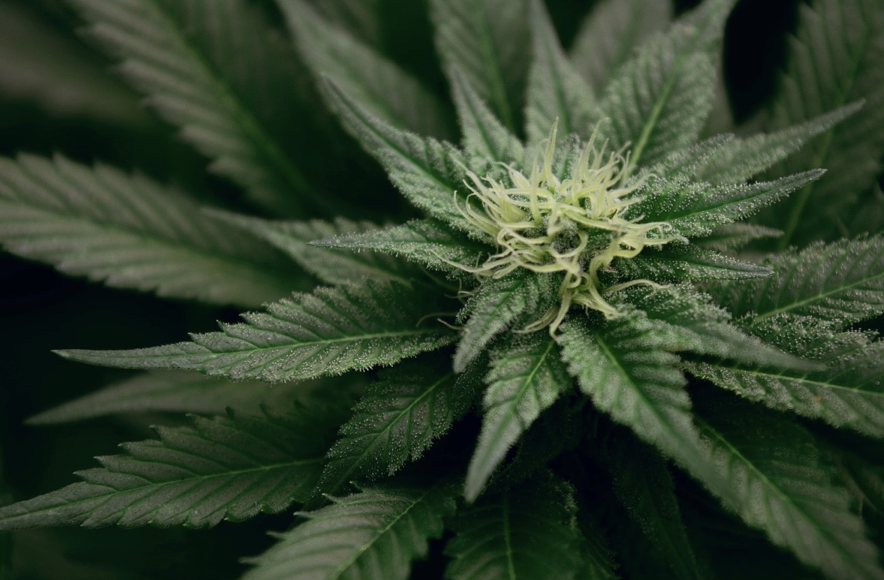 On March 31st, 2021, New York became the 16th state to make the recreational use of Cannabis (“marijuana”) legal after Governor Andrew Cuomo signed into law Senate Bill S854A (“the Bill”).[1] Under this new legislation, it is now legal for individuals in New York who are twenty-one years and older to possess up to three ounces of marijuana on their person, and up to five pounds in their private residence.[2] Further, the Bill expunges the records of all people who were convicted of marijuana-related offenses that are no longer criminalized.[3]

Because marijuana’s legality is such a controversial topic, in order to form an accurate opinion, it is important to understand its background in the United States, including its classification by the federal government, New York’s rationale for legalization, and some potential positives and negatives of the substance.

Right now, marijuana is listed as a Schedule I substance under the Drug Enforcement Administration’s (DEA) drug scheduling chart.[4] By definition, this means that marijuana is federally described as a substance “with no currently accepted medical use and a high potential for abuse.”[5] Other substances under this classification include heroin, lysergic acid diethylamide (LSD), and peyote.[6]

Notwithstanding the illegality of marijuana on a federal level, Colorado and Washington became the first two states to legalize its recreational use in 2012.[7] Now, nine years later, New York has decided to join the bandwagon of states who chose to make marijuana recreationally legal. There are several reasons for the Bill’s enactment, and it is difficult to take a dualistic approach in forming an opinion about its passing.

Governor Cuomo’s rationale for legalization mentions several positive effects that it will have on our State. For example, Cuomo said that with a nine-percent statewide sales tax, a four-percent county and local tax, and another tax per milligram of THC,[8]annual tax revenues could amount to over $300 million.[9] After covering the costs of its regulation, tax revenues would go towards different beneficial aspects of society (e.g., schools, drug treatment and prevention programs, as well as health and housing programs designed to help communities that were most affected by marijuana’s illegality).[10] It is also suggested that legalization will create jobs, increase consumer safety, phase out black markets by taking money away from illegal drug organizations, decrease crime rates, and free up police resources.[11]

However, these pros are met with a noteworthy number of cons. For example, it is possible that with its legalization, marijuana will bear costs on New York and its taxpayers that outweigh its tax revenues.[12] Some of these costs would include paying for increased emergency room visits and medical care for the uninsured, and an increase in victims of marijuana-related driving accidents.[13] Legalization may also increase use by teenagers, which is especially harmful because marijuana’s effects are more adverse on the human brain during stages in which it is still developing.[14]

Public concern about automobile safety is another legitimate criticism of legalization.[15] Between 2013 and 2016, the number of fatal accidents in which at least one driver tested positive for THC increased by ninety-two percent in Colorado, and twenty-eight percent in Washington.[16] Since 2016, marijuana-related traffic deaths have remained higher than the national average in both Colorado and Washington.[17] Interestingly, the New York Bill provides that “the odor of burnt cannabis shall not provide probable cause to search any area of a vehicle that is not readily accessible to the driver and reasonably likely to contain evidence relevant to the driver’s condition.”[18] This text may seem like a legal adaptation to ensure citizens maintain their protection against unreasonable searches guaranteed by the Fourth Amendment; however, it isn’t difficult to see why this sort of protection may entice DUI virgins to dabble, or cause routine high-drivers to push their limits even further.

While states seem to be following a progressive pattern of making marijuana recreationally legal, it is important not only to acknowledge the societal benefits, but the potential detriments as well. As legalization is still a relatively new concept, each recreational state will continue to serve as a subject in the United States’ case study on whether legalization really is a good thing. As for New York, it seems that only time will tell.

[8] THC stands for Tetrahydrocannabinol, the principal psychoactive component of marijuana.

[14] What Are Marijuana’s Long-Term Effects on the Brain?, National Institute on Drug Abuse (Apr. 8, 2020), https://www.drugabuse.gov/publications/research-reports/marijuana/what-are-marijuanas-long-term-effects-brain.