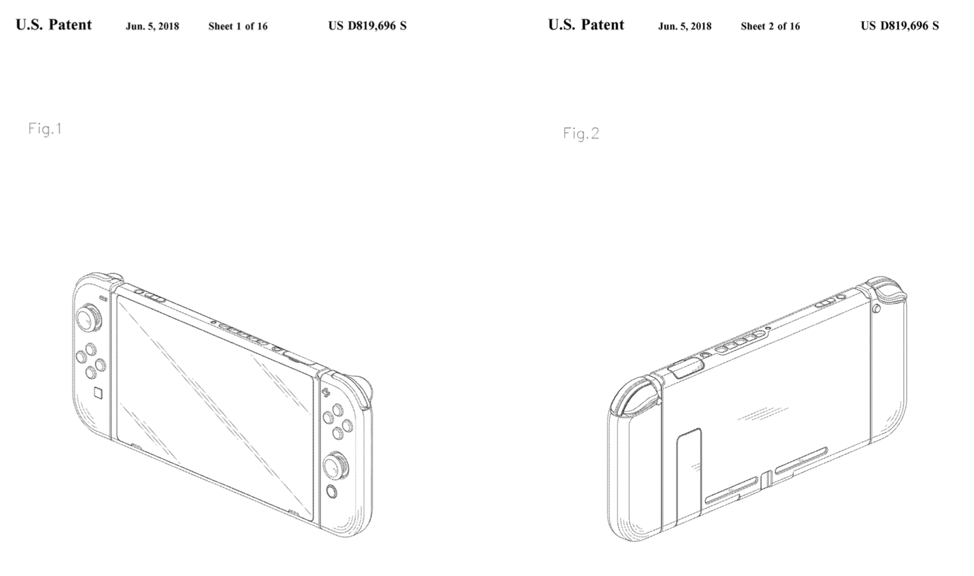 By the start of 2020, the Nintendo Company sold approximately 46.79 million units of their “Nintendo Switch” gaming consoles, worldwide.[i]Arguably, one of the reasons behind the Switch’s success derives from Nintendo’s inclusion of previously published games, on their new mobile gaming device.[ii]This feature allowed Nintendo to not only expand their video-game library, but also encourage new users to purchase their systems through the option to play familiar games found on older game consoles of competitors.

This marketing and business strategy, leaves many customers questioning Nintendo’s pricing policies regarding older— “remastered”—video games. For example, Bethesda Studios’ iconic role-playing video game, The Elder Scrolls V: Skyrim was originally released in 2011, since then, Bethesda Studios offered remastered versions of the game on other “next generation game consoles”, including the Playstation 4 and the Xbox One. Today, a remastered copy of Skyrim can be purchased on the Playstation 4 and Xbox One for $39.99 each.[iii]The exact same remastered game is now available on the Nintendo Switch for a price of $59.99.[iv]

The natural—and seemingly unjust—frustration associated with Nintendo’s remastered game titles is easily explained. When Nintendo created (and patented) their Nintendo Switch gaming console designs, they also created a proprietary gaming card. Their creation of this new proprietary gaming card platform has now artificially increased the price of Nintendo videogames.[v]These prices are accurately described as artificial, not only because of the mere fact that that game is the exact same version that can be played on Sony or Microsoft game consoles, but also because the problem was directly created by Nintendo themselves.

Often coined “the Nintendo Tax,” this increased price for Nintendo games has left customers hoping for change in 2020. One area where Nintendo has decided to meet customers’ needs, is by allowing the integration of third-party memory cards to the Nintendo Switch’s operating system.[vi]However, Nintendo’s continued direct control over their intellectual property (when it comes to creating game cartridges or system improvements) and unwavering global sales, likely indicates that the Nintendo Tax will continue for as long as the company can collect “taxes” from Switch customers.

So, what does this mean for the future of the Nintendo Switch? Most likely, the Switch will continue to create a niche placement as a mobile gaming console that operates at a higher price point for consumers. Aside from cheaper console options (Nintendo Switch Lite),[vii]Nintendo’s games will continue to cost customers more to play, in the long run.

Hopefully, overtime Nintendo will loosen the reigns on their proprietary game cards and storage systems. But as of yet, that remains unlikely with an extremely profitable yearly sales model.

[vii]Scott Stein, Be Happy with the Nintendo Switch You’ve Got, Because You’re Not Getting a New One This Year, CNET Networks Inc., (Mar. 1, 2020), https://www.cnet.com/news/be-happy-with-the-nintendo-switch-youve-got-because-youre-not-getting-a-new-one-this-year/.