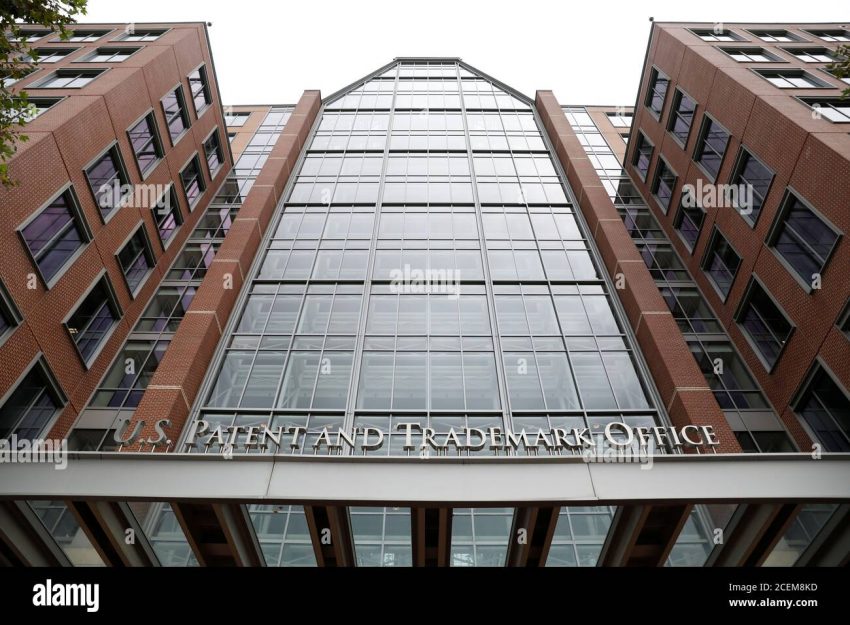 Back in 2011, a largely bi-partisan Congress passed the “America Invents Act,” (AIA) a pivotal piece of legislation that completely overhauled the patenting process.[1] Prior to the passing of the Act, patent practitioners sought a means of exercising patent review that was not left entirely to the discretion of the Director of the United States Patent and Trademark Office (USPTO) or the district court. Thus, under the AIA, the Patent Trials and Appeals Board (PTAB) was created. In the past 10 years, however, the PTAB has been under fire, being hailed by some as a “means for big tech companies to steamroll small inventors,” and the body of law responsible for stifling innovation and devaluing US patents.[2] After a recent pivotal Supreme Court Decision, both political parties have offered their ideas to drastically change the law body, each addressing the issue from different perspectives.

The PTAB is an administrative law body within the USPTO whose sole focus is to determine issues of patentability.[3] These issues are presented to the court in the form of examination appeals, inter partes review, covered business method review, derivation proceedings, and Post Grant Review.[4] The court itself is made up of statutory members, such as the Director of the USPTO, and administrative patent judges (APJs) who are appointed by the Secretary of Commerce.[5] Each APJ is required to be “persons of competent legal knowledge and scientific ability” and sufficiently qualified to be of skill in a technical field.[6]

Proceedings in the PTAB are remarkably similar to those in an Article III court, such that proceedings are initiated by a petition and preliminary response, trials are conducted, and final written decisions are issued. Despite the law body’s statutory support, the authority of the PTAB was challenged this past summer at the Supreme Court in United States v. Arthrex. In a majority opinion written by Justice Roberts, the Court held that the exercise of power held by the PTAB must be at some level, subject to the discretion of the Director of the USPTO, an un-elected officer nominated by the President.[7] While Arthrex does on some level address the PTAB’s unchecked authority, the majority opinion avoids the discussion of whether or not the court is unconstitutional as a whole. Instead, it gives a signal to practitioners who want the PTAB to be reformed that they are unlikely to find that relief from the Supreme Court.

In addition to the constitutional challenges, the PTAB has been widely criticized for its institution of inter partes review (IPR). IPR is a proceeding instituted post grant of a patent, wherein a third party can challenge the validity of a patent under either a novelty or non-obviousness claim.[8] To file an IPR, a third party must pay at minimum $19,000 and submit prior art that they believe renders the granted patent, or a portion of the patent, invalid.[9] IPR proceedings have long been abused by large corporations who are capable of paying the initial filing fee and keeping patent holders in limbo. Some even believe that IPR proceedings are partially responsible for the devaluing of the US patent.[10]

To resolve some of the issues posed by the PTAB, each party in Congress has introduced a bill post-Arthrex to address the failing US patent system. First, Senator Leahy (D-VT) introduced the “Restoring the American Invents Act” bill in September that aims to expand the PTAB’s jurisdiction to include obviousness-type double patenting, codify the Arthrex decision, and strongly encourage district court stays pending PTAB review among other things.[11] Senator Leahy in his bill is sending a signal that the PTAB is here to stay, and that its authority should be expanded.  According to some, the bill would reinforce high-quality patents by eliminating low-quality patents in PTAB review while also incentivizing patent owners to draft high quality patents, thus increasing their chance of surviving a PTAB challenge.[12]The bill, of note, has had an mixed initial response and has been popular among some tech companies.[13]

Conversely, House Representative Thomas Massie (R-KY) introduced a bill on November 4th, 2021 titled “Restoring America’s Leadership in Innovation Act of 2021” that proposes to eliminate the PTAB as well as IPR.[14]With this proposal, Republicans in the House are taking a strong stance against the AIA and the PTAB, proposing a complete overhaul of the patent system. Representative Massie, an MIT grad, has been on the record saying that the AIA and the Supreme Court have eroded the “strength and value” of the US patent.[15]

The role of the PTAB remains to be a point of partisan debate. While both parties acknowledge that reform in the patent system must happen, neither proposal appears to have the same amount of support as the original AIA bill when it passed over 10 years ago. As for now, both proposed bills are in their infant stage and show no sign of progressing through Congress. Both parties will continue to maintain that the law body is flawed, but until there is a resolution, the PTAB will continue to be a vestige of the USPTO that is here to stay, at least for now.

[3] Janet Gongola, The Patent Trial and Appeal Board: Who are they and what do they do? United States Patent and Trademark Office, https://www.uspto.gov/learning-and-resources/newsletter/inventors-eye/patent-trial-and-appeal-board-who-are-they-and-what.