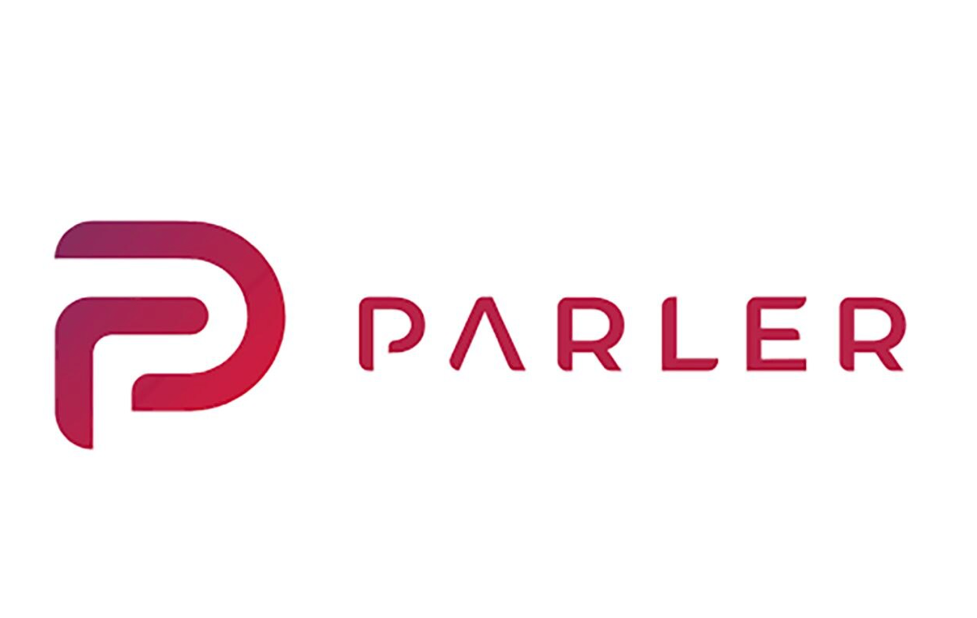 Parler is a social platform that launched in 2018 as an unbiased, free-speech alternative to other large social media platforms such as Facebook and Twitter.[1] Since its inception, the platform has gained popularity with conservative personalities and bloggers alike, including the ranks of Fox News host Sean Hannity, far-right show host and conspiracy theorist Alex Jones, and supporters of former President Donald Trump, before being forced offline.[2] Amazon, Apple, and Google have all pulled Parler from their app stores because the platform has not taken adequate measures to address threats to people’s safety, such as shared threats prior to the deadly January 6th attack on the capitol.[3]

Another difference between Parler and larger social media platforms is its near 15 million users are allowed to engage in any constitutionally protected speech and it relies on their users to apply filters hiding certain kinds of content.[4] Additionally, Parler utilizes volunteer content moderators who often face large backlogs despite the platform’s executives attempting to add more full-time moderators.[5] Whereas Twitter and Facebook use fact-checking technology, restrictions on offensive language, flag sensitive or offensive content, and have thousands of people to dedicated to content moderation.[6]

Parler also has conservative financial backing. Rebekah Mercer, the daughter of a hedge-fund billionaire, Robert Mercer, has funded Parler since its inception.[7] Mercer published a post a few months ago saying she and Matze had “started Parler to provide a neutral platform for free speech, as our founders intended.”[8] The Mercer family was also one of the more prominent financial contributors to Donald Trump’s 2016 presidential campaign.[9] Dan Bongino, a controversial yet widely popular host of a conservative talk show, has also invested in Parler. With all of these conservative ties, both the right-wing and onlookers alike have questioned if this platform’s shutdown is simply because of its right leaning political content.

A federal district court in Seattle reached a decision on this matter just last week. The lawsuit was filed after Amazon disclosed on January 10th that it was suspending its web-hosting services for Parler alleging the platform failed to respond to a steady increase in violent content after the January 6th attack on the capitol.[10] The next day, Parler alleged in their lawsuit and accompanying motion for a temporary restraining order against Amazon since they were driven by “political animus” and a desire to “boost Parler’s competitor” Twitter, through sabotaging their platform at the exact moment they were “poised for expansive growth.”[11] The motion further accused Amazon of violating federal antitrust law in addition to breach of contract.[12]

In response, Amazon filed a brief citing numerous posts by Parler users including those with “vivid threats of violence to politicians, social media executives, journalists, Amazon delivery drivers, and even teachers.”[13] Amazon also argued that it was Parler that breached their agreement by violating Amazon’s terms of service which prohibits content that “violates the rights of others or that may be harmful to others.”[14] Their brief continues to state that when these terms are violated, Amazon has a right to suspend those accounts immediately.[15]

Amazon’s brief also points to legal arguments surrounding Section 230 of the Communications Decency Act.[16] The function of this section is to restrict liability for online service providers. Here, Amazon argues it would preclude Parler’s claims since Amazon acted in good faith to block violent and harassing content.[17]

Amazon’s brief also refutes Parler’s allegation that they violated the Sherman Act by favoring Twitter. Antitrust plaintiffs must plausibly allege an anticompetitive conspiracy and meet the pleading standard for antitrust claims laid out in Bell Atlantic Corp. v. Twombly, 550 U.S. 544, 547 (2007).[18] But Parler did not even allege in their motion that Amazon and Twitter discussed Parler, let alone formed an agreement to squash or eliminate Parler as a competitor.[19]

In Parler’s reply brief, they argued circumstantial evidence backs their claim that Amazon acted in the interest of Twitter, a much bigger and wealthier client than the Parler platform.[20] The brief continues to argue that Amazon only threatened to shut down Parler when users began leaving Twitter for Parler.[21] Amazon’s timing when combined with “Amazon’s tolerance for violent posts by Twitter users, suggests a conspiracy to promote Twitter at Parler’s expense.”[22]

Last week, a federal judge rejected Parler’s bid to force Amazon to resume providing services to the company, ruling that Parler failed to meet the threshold for this request.[23] After this decision, experts say the odds are against Parler being able to restore full service quickly because it will be difficult to find a vendor to work with them.[24] Although a final decision has not yet been reached regarding the antitrust and breach of contract claims, it seems unlikely that Parler will be able to produce sufficient evidence to meet the threshold for these claims. In conclusion, the shutting down of Parler does not appear to be a violation of free speech, antitrust laws, nor a breach of contract with Amazon and other possible providers.

[1] Sarah Needleman, When Might Parler Resume Service and Why Was the Platform Controversial?, WALL STREET JOURNAL (Jan. 22, 2021), https://www.wsj.com/articles/why-was-parler-shut-down-heres-why-the-social-network-is-offline-11610478890.

[7] Rachel E. Greenspan and Paige Leskin, Inside the Rapid and Mysterious Rise of Parler, the “Free Speech” Twitter Alternative, Which Created a Platform for Conservatives by Burning the Silicon Valley Script (Jan. 11, 2021), https://www.businessinsider.com/how-parler-rose-from-obscurity-conservative-alternative-twitter-platform-2020-11.