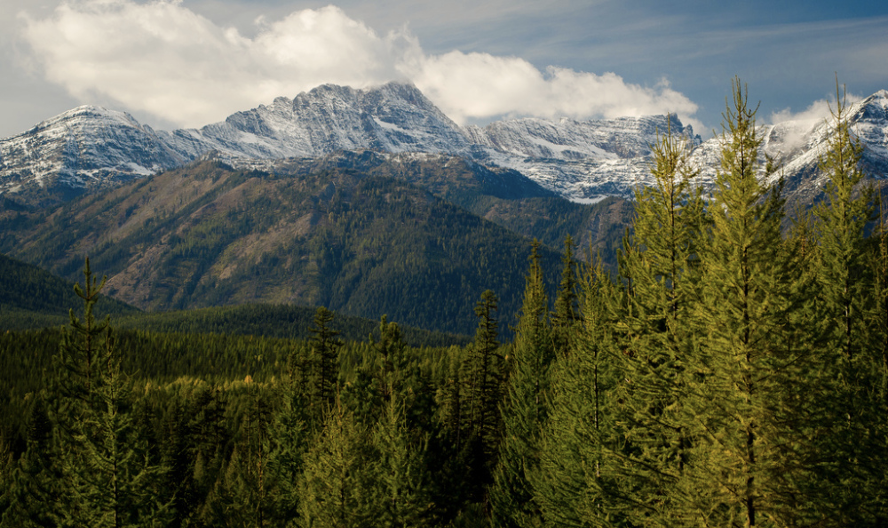 On April 12, 2012, a federal district court in Montana invalidated the Federal Government’s approval of the first phase of Rock Creek Mine construction, a major copper and silver mine. The mine was to be constructed beneath the Cabinet Mountains Wilderness in northwest Montana.[1] The miners proposed digging under the boundary of the federal wilderness area to reach large deposits of copper and silver.[2] Heleca Mining Company, is attempting to develop two large mines – the Montanore and Rock Creek projects – in the Cabinet Mountains.[3] The land, which contains high elevation streams that are among the purest water sources in the United States, harbors vital populations of bull trout and grizzly bear.[4] These trout, depended on the cold waters and protected by the Endangered Species Act, are facing increasing threats due to global warming.[5] The area is also home to one of the last five grizzly bear population in the United States today.[6]

A coalition of conservation groups and cultural leaders within the Ksanka band of the Ktunaza Nation have filed various lawsuits challenging the permits.[7] In 2017 a district court in Montana invalided the permits for The Montanore Mine on the grounds that they violated the Endangered Species Act.[8] In the current litigation, challenging the permits for the Rock Creek Mine, the federal court also found that the U.S. Fish and Wildlife Service and the U.S. Forest Service violated the Endangered Special Act by not considering the impact of the full mine proposal on federally protected grizzly bear and bull trout.[9] Heleca Mining Company attempted to break the permitting process into small steps.[10] They first sough permits for the exploration phase of the project which were granted by the government.[11] The federal court ruled that the government could not grant permits for an exploratory stage of a project without first considering the impact on environment resources once the full project was underway.[12]

While gathering minerals under the wilderness area does not alone violate the Wilderness Act, the miners must show that their activities will not disturb surface resources – wilderness and water.[13] The company was unable to show that the roadbuilding, human activity and the mines potential to dewater Cabinet lakes and streams would not impact both grizzly bear and bull trout populations.[14]  In 2019, U.S. Forest Service issued a biological opinion relating only to Phase I of the project.[15] In the recent decision, the federal court said, “Unsurprisingly, removing Phase II from consideration drastically reduced both the scope of the activity and the potential environmental impacts. […] For comparison, Phase II, or mine development, would involve the removal of 10,000 tons of ore per day with a production life of 26 to 30 years. Mine activity would disturb over 400 acres of land, cause drawdown of stream levels, and require the construction of roads.”[16] “On the other hand, Phase I involves only the excavation of an evaluation adit (mine shaft). Construction of the ad it is anticipated to take two years and the estimated disturbance area encompasses approximately 19.6 acres.”[17]

The Court ultimately decided that the Defendant’s approval of Phase I without considering the effects of Phase II was arbitrary and capricious. It amounted to a “piecemeal chipping away of habitat for endangered species.”[18] Several of the plaintiff’s blame the Trump Administration, and the Center for Biological Diversity has sued the administration over environmental actions over 250 times since 2016.[19] The Trump Administration repeatedly and purposefully ignored scientists over the course of This presidency and now they are dealing with the legal consequences.